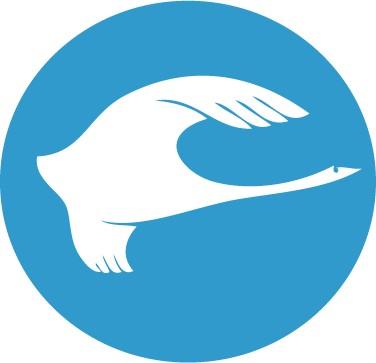 What do you give a 106-year-old Qigong Grandmaster? 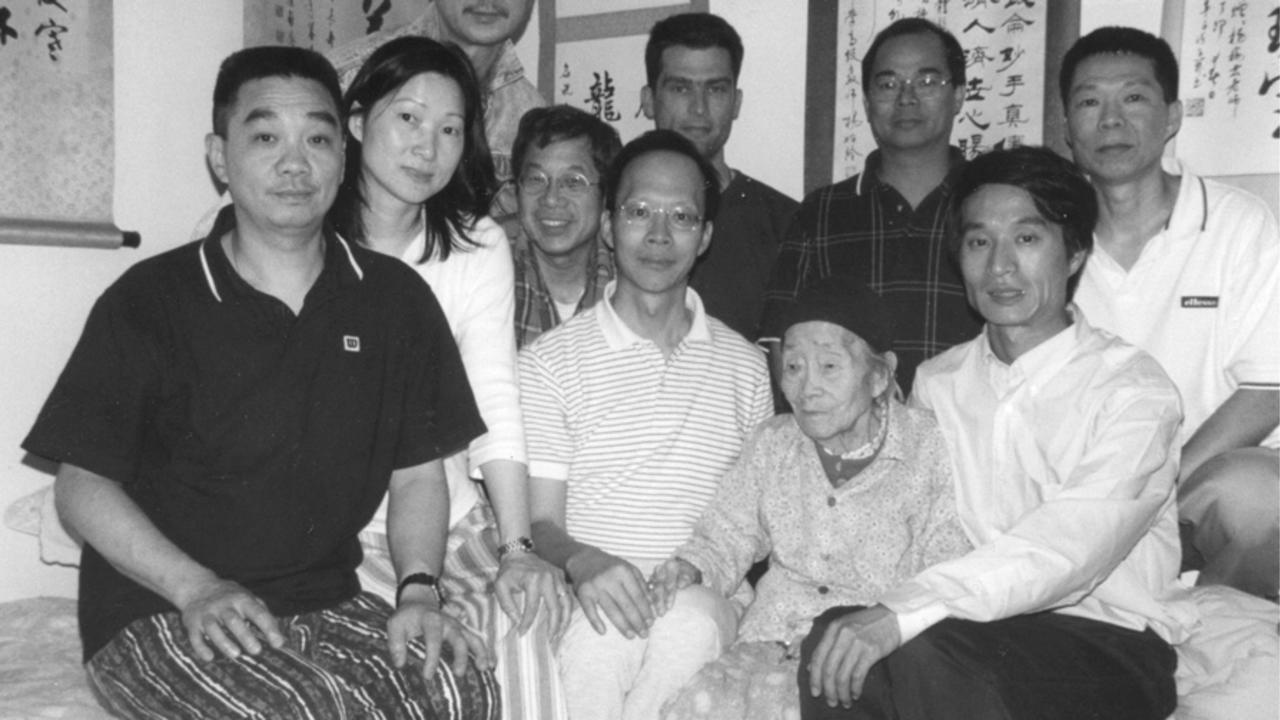 What do you give a 106-year-old Qigong Grandmaster?

That was the question I was asking myself in May of 2002, before my journey to visit Yang Mei June, 27th Generation Grandmaster of the Kunlun Da Yan Qigong System. I wanted to carry with me something from Scotland. But what do you gift to such a woman?

A week later in Beijing I unpacked my rucksack. They had made it through:

A blooming root of purple mountain heather, picked from the summit of a Scottish munroe. Its root wrapped in moist tissue and then again in foil. And a stone. Gneiss. Washed and tumbled by the sea, off the coast of Arbroath, for ages, into a perfect egg shape. Mountain & Sea.

“It’s heavy!” commented Yang Mei June, taking it in her hand. The stone filled her palm. The gneiss - 3 billion years old - predating all life on earth. Her skin so thin, paper-like, transparent, without age spots.

The purple blooming heather made its way into an oversized plant pot. Filled with soil from a nearby building site. It lasted, for a short while, in our makeshift dormitory.

Too frail to walk, Grandmaster Yang spent much of her time in her room where she still received students, training them in the subtler arts of Jing Gong. There, she sat or lay on one side of an ‘L’ shaped bed and had to be carried to the dining room and bathroom by her young protégé Wang Tai Li. He was by her side day and night.

After training one afternoon, we were ushered into Yang Mei June’s room for a kind of ceremonial blessing. She sat up on the edge of her bed. Wang and Master Chan Kim Fung assisting at either side. Each of us students went in turn. I went last. Kneeling at her feet and bowing my head, the Grandmaster (her right hand in a ‘Plum Blossom Claw’ shape) tapped around the side of my head and over my left ear. “Gou le” she said after a few seconds, indicating that that was enough.

I’m not sure what exactly she imparted in that moment but for the next 24 hours that area of my head was tingling.

Two months after I had returned back to the Scotland, I learned that Grandmaster Yang Mei June had passed away. Her room was being decorated and she had been moved to another apartment, without air-conditioning. There, the Beijing summer heat finally triggered her decline. 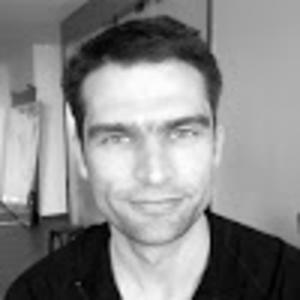